Let’s face it–we are a superficial lot.  It seems as though everyone on television, regardless of what venue, show, or even commercial, is beautiful.  This is especially true in the music industry, where it seems that looks more often than not outweigh musical ability when it comes to celebrity.  Stars like Susan Boyle thrive in this environment because they do not fit the pretty standards we have come to expect from our musicians.  Boyle is as popular because she is so homely as much as because of her tremendous voice.

This wasn’t always the case.  There was a time–before MTV, VH1, and TMZ–when it didn’t matter what a singer looked like, as long as he or she could sing.  The number of people who saw these performers live was miniscule compared to the number that enjoyed their songs on the radio, oblivious as to how amazing hideous some of these people were.

Here are a dozen examples: 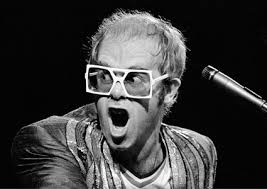 In the spirit of full disclosure, I am, as I have said several times on here, a big fan of Elton John.  With over forty years of great songs under his glittering belt, he has someting for just about every musical taste.

But let’s face it–Elton is not an attractive man.  You could say the same about most people dressed in rainbow-colored feathers and oversized, rhinestone-covered glasses.  And whereas such costumes (in an episode of the original Muppet Show, Elton was described as dressing like “a stolen car”) might hide his natural unattractiveness, the crazy clothing only serves to magnify his freakish appearance. 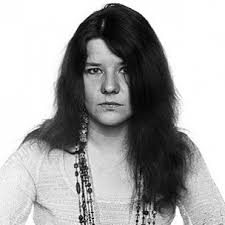 She had a voice that sounded like a concrete mixer full of lost souls.  She also had a face that looked like it should perpetually be seen above a sign indicating her inmate number. 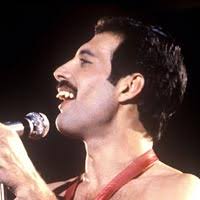 Freddie might not have been so bad if the front rows of Queen fans didn’t have to duck his massive overbite every time he turned in their direction.  Plus–and this is one of the great truths of the universe–no man looks good in full body spandex. 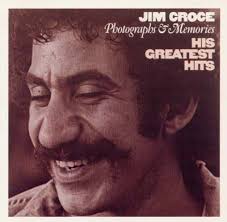 I love Jim Croce.  Let me say that again–I love Jim Croce.  As a matter of fact, I’m watching a DVD of some of his performances as I’m writing this.  But if this is the shot he chose to put on his Greatest Hits album, knowing how many people would see it, he mustn’t have been too concerned about his appearance.  It was a tragic loss to the ears that he died so young, but certainly not much of a loss to the eyes. 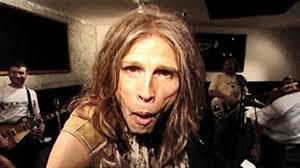 It’s a good thing he’s a judge on American Idol, because he’d damn sure never win.  You have to be at least somewhat pretty to win, regardless of how well you can sing.  He is proof, though, that a really ugly rock god can still produce a smoking hot daughter… 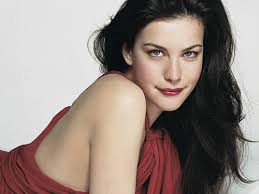 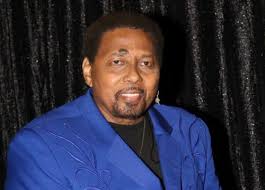 Is that a tick?  You would think with the amazing advances in dermatological science we have made, he’d have that damn thing removed. 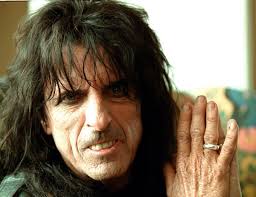 If he hadn’t sung the kind of songs he did, no dude named Alice would have sniffed rock and roll fame, especially looking like a Goth drag queen. 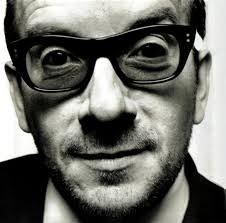 My name is Elvis Costello.  I collect spores, molds, and fungus. 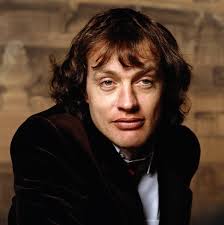 Angus has a brilliant approach to his ugliness–keep people hypnotized by your spindly, white legs so they don’t notice your face.

They had to add “and the Heartbreakers” because he surely wasn’t breaking any hearts looking like that.  Mirrors, maybe, but no hearts. 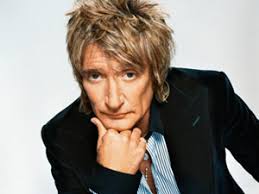 If you want his body, and you think he’s sexy, come on, Sugar, and put on these glasses.

Anyway, that’s all I can think of off the top of my head.  If you have others you’d like to mention, feel free to do so in the comments section, assuming you are not already nauseous from my selections.